“ARTISTS’ RECIPES”, the artists’ cookbook with recipes and illustrations by 81 international artists, follows up an outstanding launch with a second edition. The book contains contributions from such artists as Marina Abramovic, Erwin Wurm, Ólafur Elíasson und Anish Kapoor.

After artist duo Admir Jahic & Comenius Roethlisberger launched the artists’ cookbook “ARTISTS’ RECIPES” during Art Basel in 2015, the third edition of the publication is on sale.

This unique artists’ cookbook has enjoyed significant success. Christie’s included it in their list of the “BEST OF ARTBOOKS”, and it was reviewed in numerous international outlets such as Artnews.com, RA Magazine | Royal Academy of Arts, Elle Germany and the “Kulturplatz” programme of Swiss television broadcaster SRF1.

The artists’ originals which served as the basis for the book were sold in a charity auction in Basel’s von Bartha gallery. The proceeds of over 35,000.- Swiss francs were donated to the organisation “Viva con Agua Schweiz”. The money was used for a water project in Nepal carried out in cooperation with the Swiss aid organisation Helvetas. The original works are on display at the Volkshaus Basel.

Ólafur Elíasson on “ARTISTS’ RECIPES”: “Cooking, like art, is both reactive and creative – it is about being in flux, navigating and trusting our senses and then connecting and transforming.”

BOLO Publishing was established as a small, independent publishing house in 2013. We are delighted to have this wonderful publication in our list. We would also like to congratulate the artist duo Jahic/Roethlisberger on their receipt of the culture award issued by the town of Riehen, with a gift of 15,000 Swiss francs, awarded for their creative endeavours. “ARTISTS’ RECIPES” is issued by BOLO Publishing – Lambrecht | www.bolo-publishing.ch 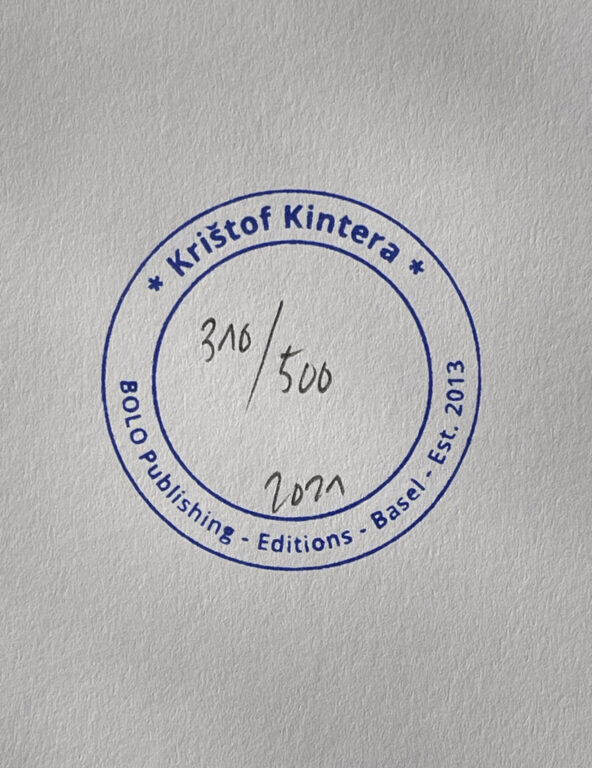 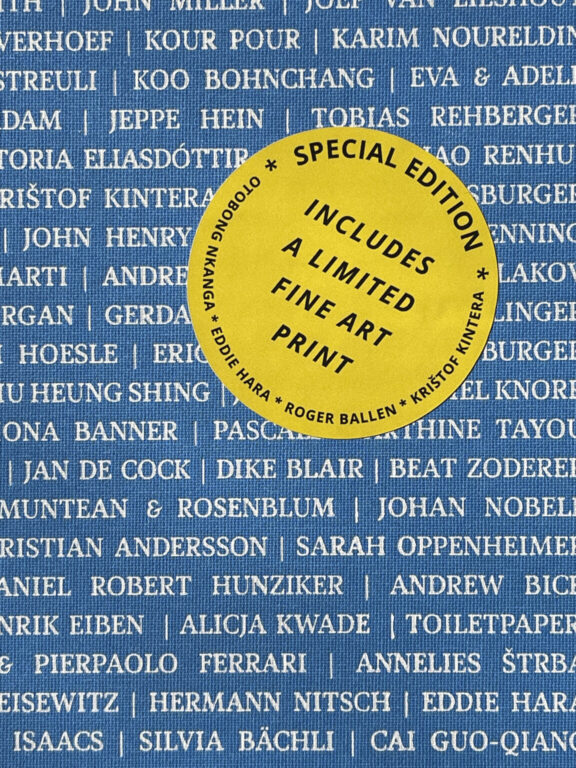 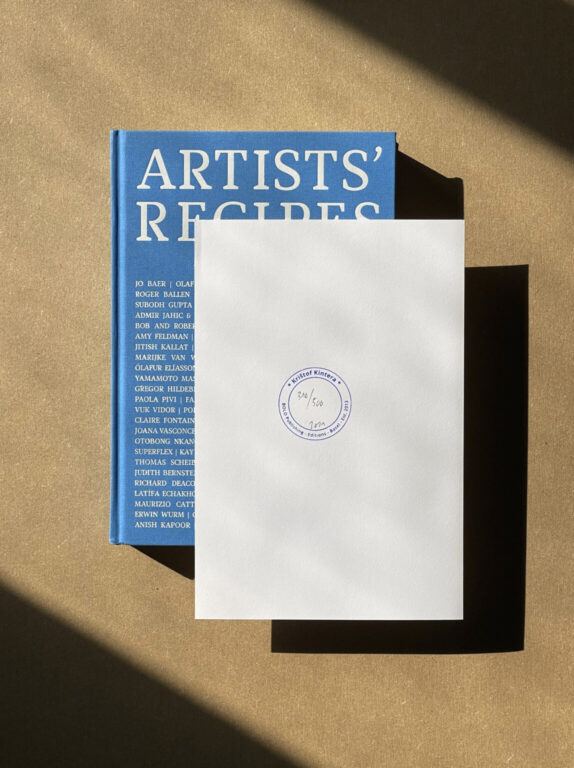 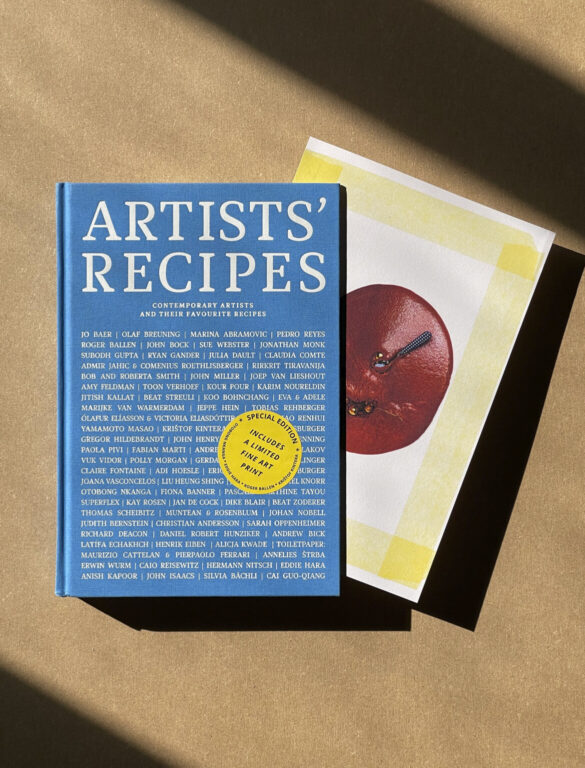 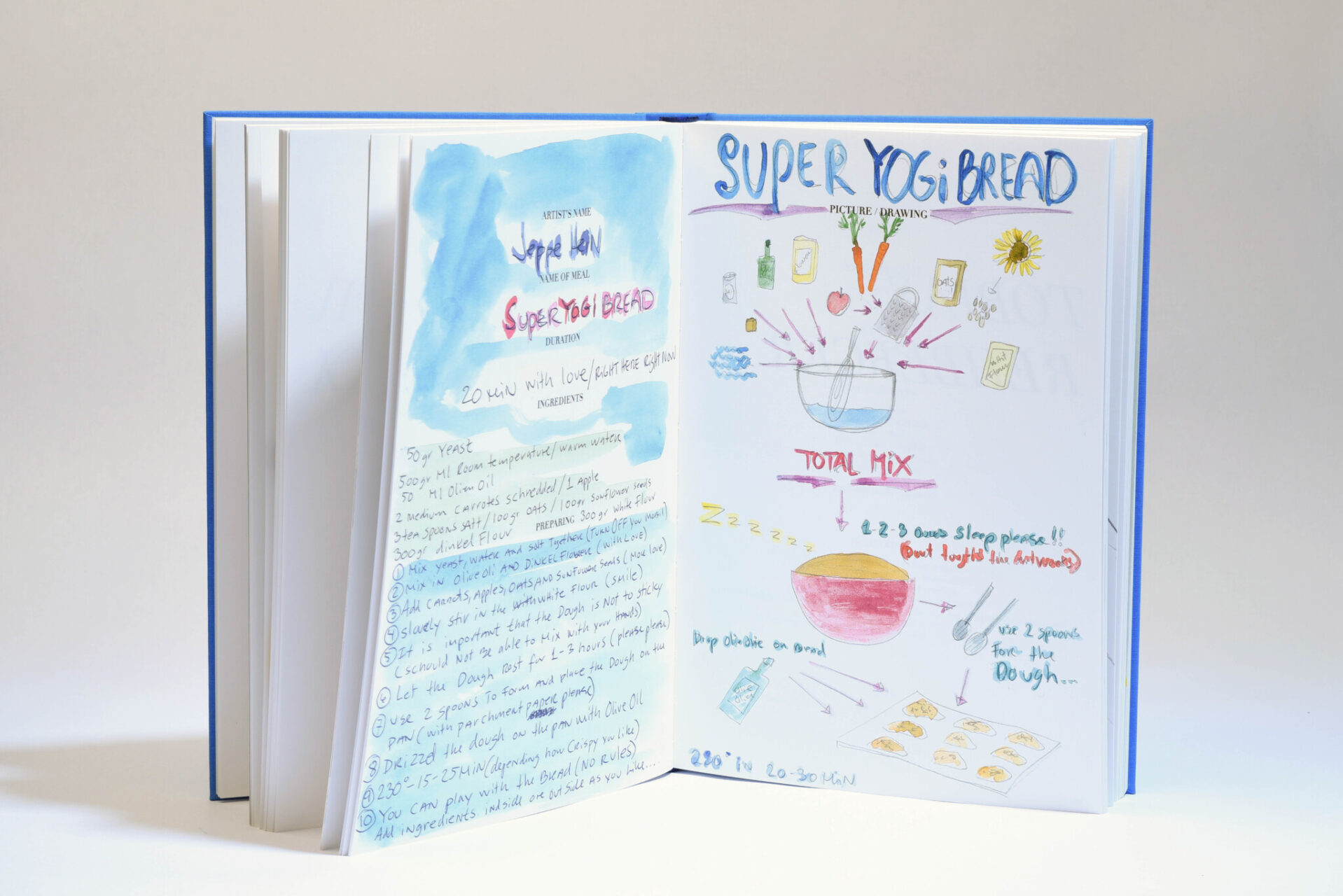 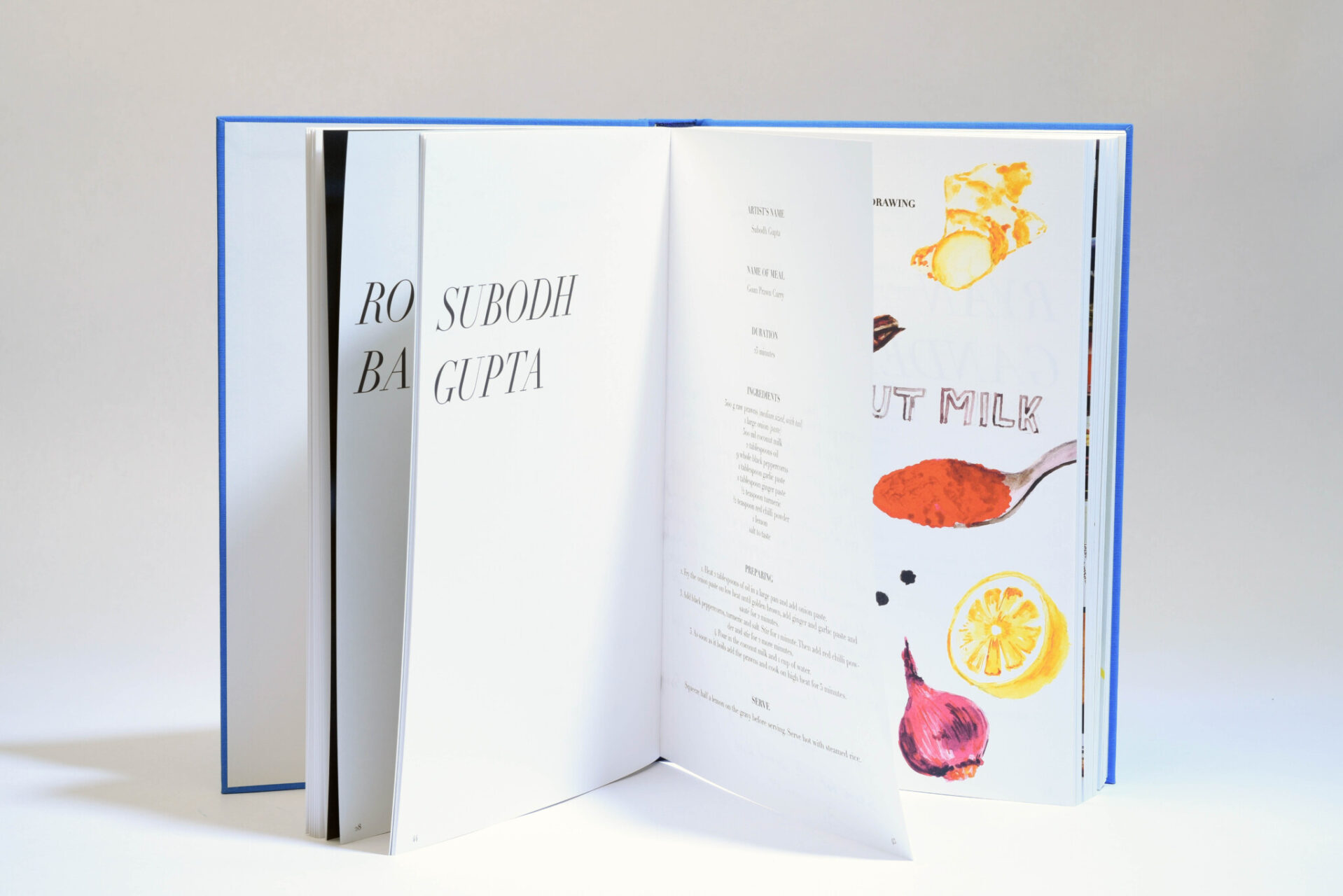 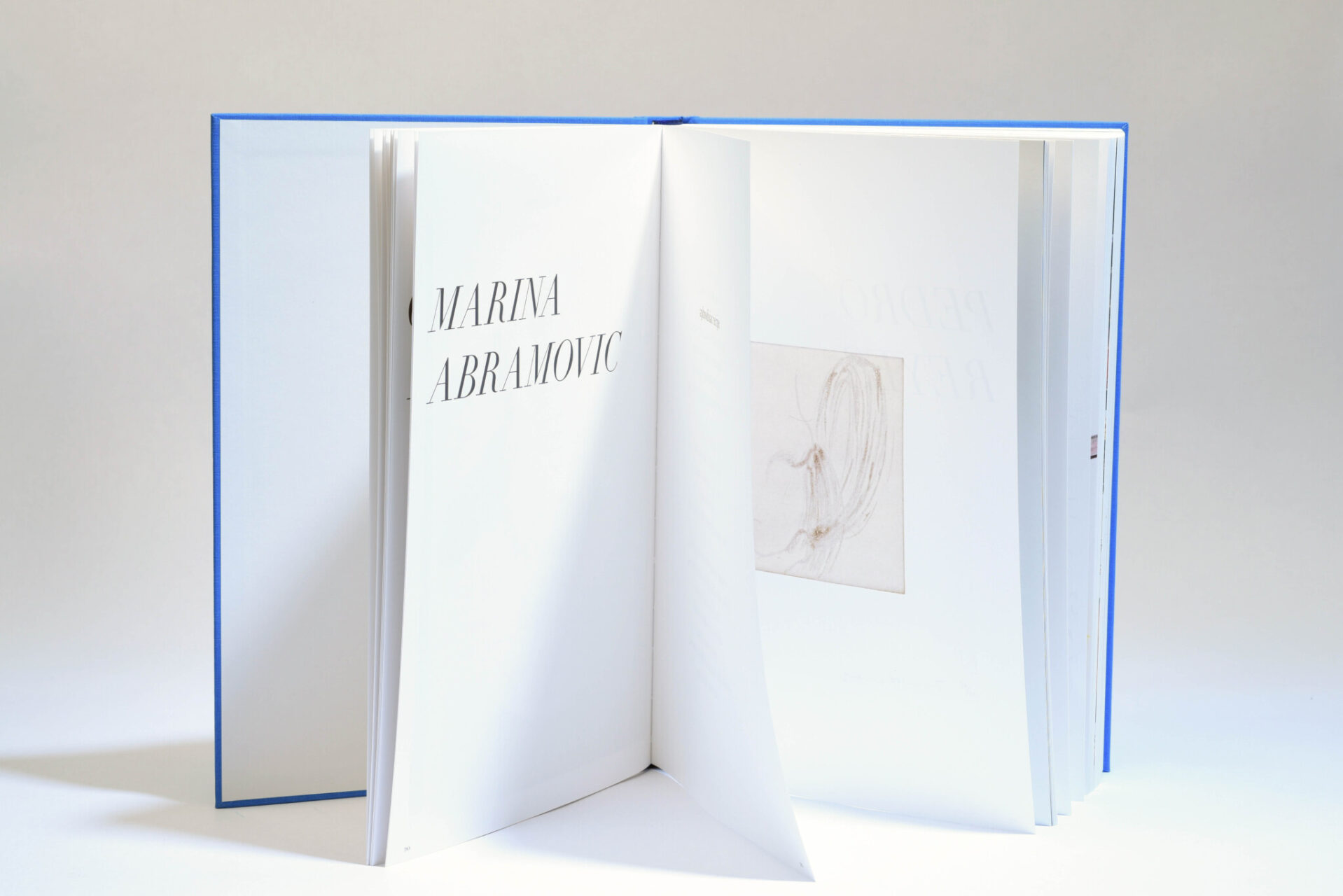 Marina Abramovic
> back to overview <